It’s going to take a lot of science to show me that the unvaccinated population is not contributing in a non-proportional way to the transmission and hospitalization of COVID.

Even with breakthrough cases and viral load levels being the same initially, vaccinated people don’t carry that load as long and an early study suggests carry less contagious viral load.

Futhermore, looking at hospitalization rates, unvaccinated people, by far, are the ones ending up in the hospital and ICU beds.

While I don’t disagree with the overall idea of needing to be sure we can make office spaces safe, the real kicker is how to make a space safe when those using the space won’t follow best practices.

Maybe White House staff wear masks all the times cameras aren’t present, but I’d wager they aren’t wearing them in line with best practices. All the tests in the world won’t prevent anything if you are being stupid. 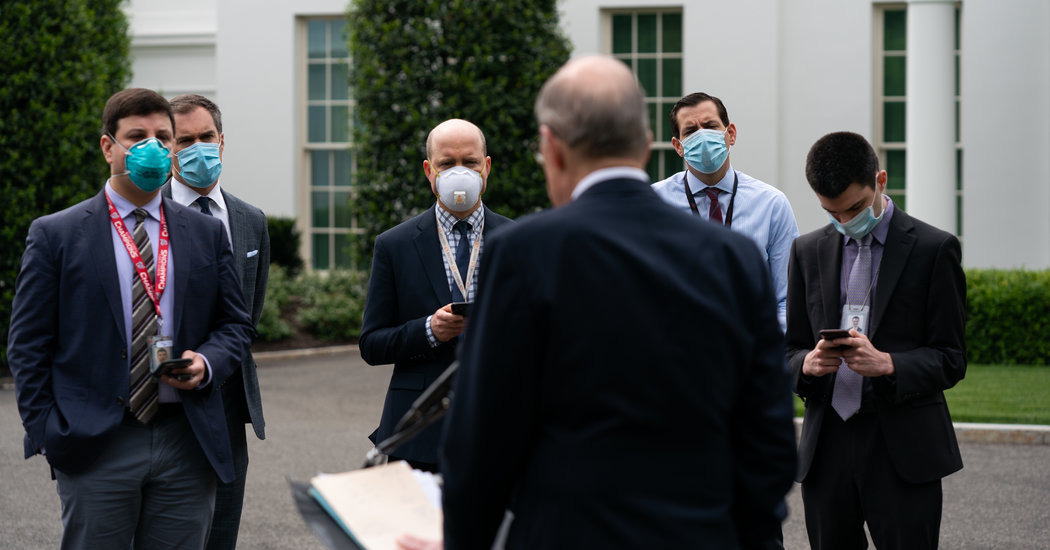 If it is so hard to maintain a healthy environment at 1600 Pennsylvania Avenue, then how can businesses across the country establish a safe space for their workers?

This person and their family will be in my prayers today. Being hit by a plane is not a way I’d want anyone to die. I’ve heard some rumors about it, that I’m not sharing pending some better confirmation than a random person on Twitter. 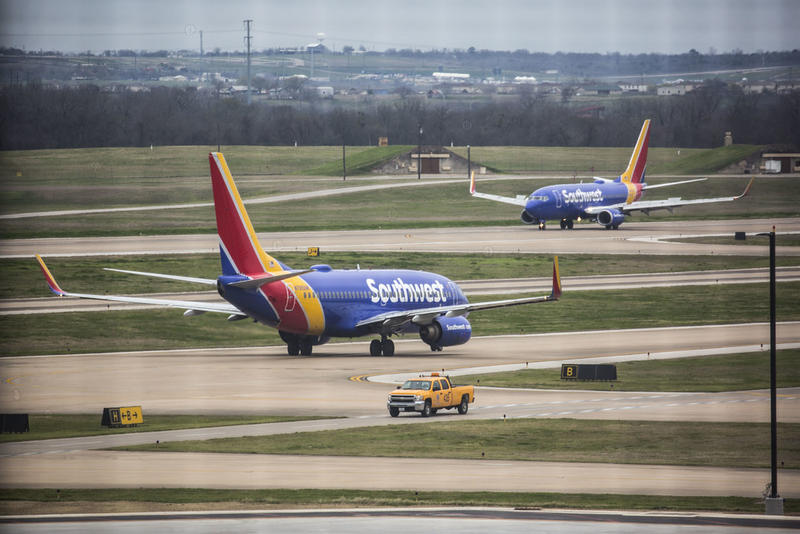 Generally, I disagree with much that Governor Abbott does or say, but I agree with him here:

Before about a year ago, you couldn’t even buy beer to go at a brewery. With the lockdown, as long as the alcohol is sealed, basically any place that can serve it can sell it to go. I don’t see a reason not to allow this.

I have a regular routine of news outlets that I check out:

I would read the Wall Street Journal, but their paywall is pretty tight and it is rather expensive. Starbucks has a relationship with them that allows free reading while in-store, so I would skim weekly. 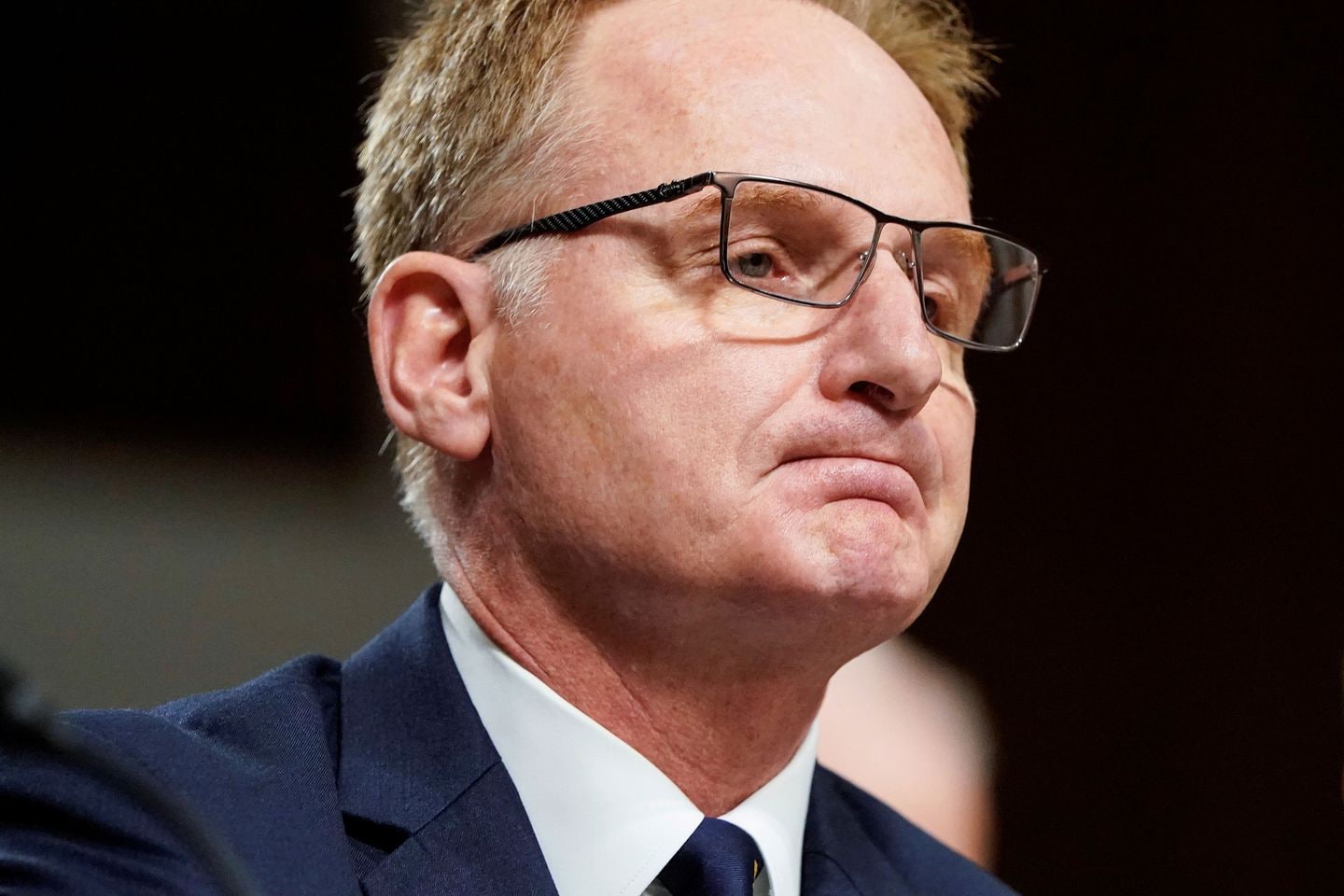 The decision comes after a political crisis erupted concerning a coronavirus outbreak on the USS Theodore Roosevelt.

Such a bonehead move, after removing him without an investigation. As he was a sailor for seven or eight years and in military roles for a few years now, it is shocking that he would do something so, well, stupid.

If the American Health Care Act is signed into law, people with preexisting conditions such as me might not be able to get the care we need.

Source: Opinion | To my colleagues in Congress: I have MS. Don’t make my insurance unaffordable.

The figure released by the Congressional Budget Office is only slightly lower than the 23 million more uninsured under the House version of the legislation.

I intentionally waited for the CBO report before contacting my senators. I’m okay with changing the system, but this doesn’t work.